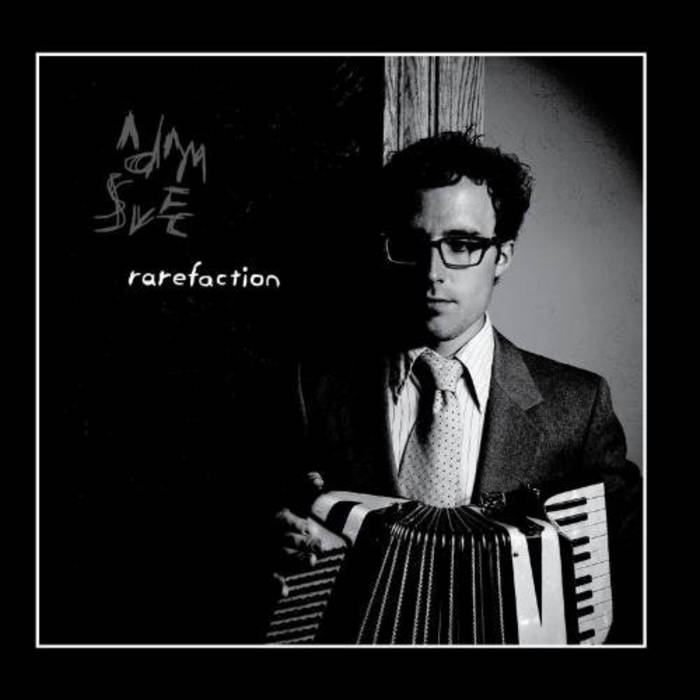 Thanks to Tor, Travis, Ben, Chris, Karen, Travis, Holly, David, Brenda, and Gunnar.
For US booking contact Adam at adamsvec@gmail.com.

Bandcamp Daily  your guide to the world of Bandcamp